Can I get my insurer to pay for this?

Most comprehensive insurance policies will include windscreen cover as standard. As straight forward as this may appear, there are some grey areas, some of which has been misinterpreted or misunderstood, to cause confusion amongst the insured. 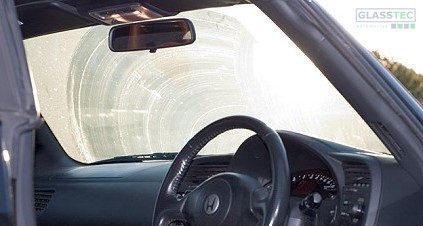 Here are some of the most common questions asked on Internet forums; but first, it should be noted that the onus is very much on policyholder to tell the truth. The repairer’s role is a position of trust and one which requires him or her to make an assessment on behalf of the insurer/underwriter (as well as to present the policyholder the correct diagnosis). Honesty is always the best policy, but there are a few areas which are open to abuse.

“I bought a car which had a cracked windscreen,” or that the car had a chipped windscreen which has previously been repaired badly.

This is probably the most asked question, and almost definitely the one which shows the most ignorance and dishonesty among those who discuss it. The reality is, the damage occurred before (current) policy inception. It is not a loss the insurer is obliged to indemnify. The problem with this situation is that the insurer relies on the honesty of the policyholder, and the integrity of the repairer but there is no way of verifying the cause (and date) of the reported damage.

“My windscreen is scratched. Am I covered?”

A tricky one and very much subjective. How an insurer – or the insurance policy – interprets damage is how this one will be defined. Policy wording seldom identifies scratched glass as damage, which would most likely need an auto glass replacement. Although it could be argued that graffiti is vandalism, this may not be covered under the windscreen insurance end of the policy (some insurers have paid out for this under general insurance which will carry a higher excess and will impact the policyholder’s NCD). The only way to ascertain if wiper scratches or general scratches (such as from clearing ice or dirt from the windscreen) are covered by an insurer is to check the policy Key Facts or speak to the insurer. The problem this presents is that the ‘glassline’ number will usually be pointed straight at the prevailing repairer whose role is to make an honest and correct assessment on behalf of the insurer it is representing. 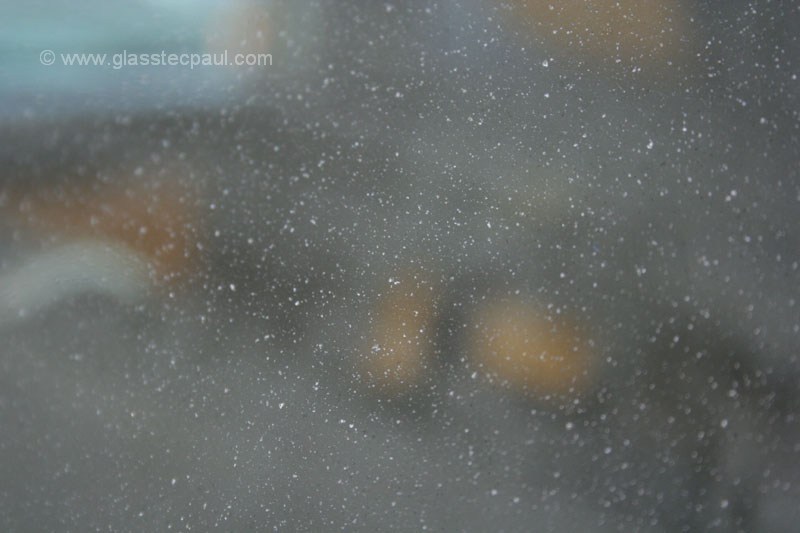 “There is surface pitting on my windscreen. When I’m driving into direct sunlight, or oncoming headlamps, I can’t see through the glass. It’s like the windscreen has been shot blasted and is covered with millions of tiny chips about the size of a pin head.”

First and foremost, the windscreen is a forward facing piece of glass in a vehicle. In other words, the driver’s direct view of the road is reliant on the windscreen being in good condition, or being fit for purpose. For vehicle to be legally roadworthy, the MOT Testers Manual states that a reason for rejection is:

With this in mind, does this correlate and fit into what the insurer will construe as damage, or an indemnifiable loss? Some insurers will allow some discretion whilst others may not be so accommodating.  Most pertinent to note is that this is all open to interpretation whichever way you were to look at it and the system (in the absence of a better noun) is open to abuse by all parties.

“Will claiming on my insurance impact my NCD?”

Probably the most enigmatic and undefined areas of windscreen insurance is what subsequent impact a claim will have on any future insurance. The majority of policies will state that there will be no impact on NCD following a windscreen claim, however, some policies clearly do. Furthermore, there is no definitive statement from any insurer whether – regardless of how NCD may or may not be affected – the premium will be increased on renewal. Is there a claw-back somewhere? The nature of the business suggests there might be; is it a factor in the rising cost of motor insurance? There is no official word on this and insurance industry representatives remain reticent. 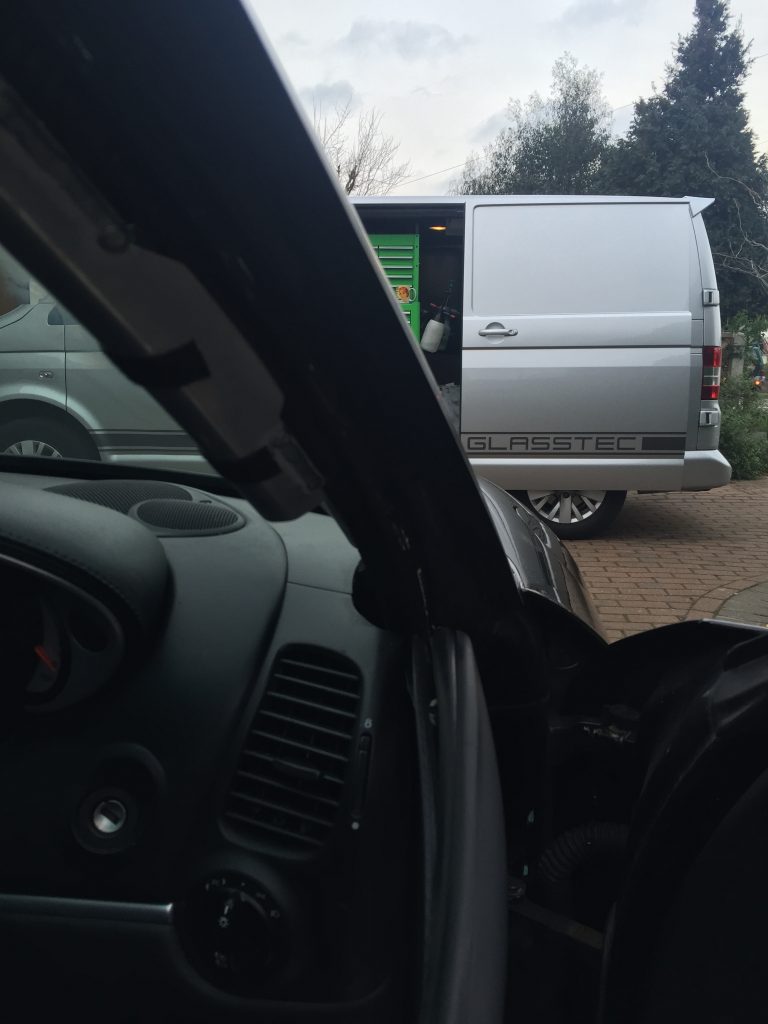 Have you had one of these windscreen claim experiences with your insurer? Please use the comments section to tell us all about it; your contribution may be useful to others.