Yet another example of the level of incompetence which is rife in windscreen repair. And it’s not rare to see such poor standards. In this instance, the act is nothing but a con.

From a customer, via email:

“He used a heat gun, and it looked alright when I signed it off but when I got in the car later it looked so much worse.” 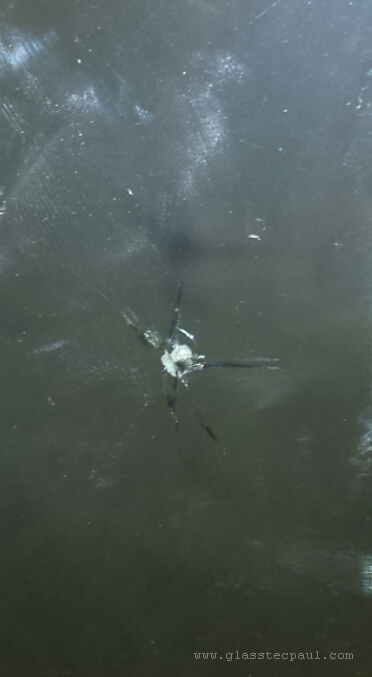 He also says it looks worse now than it did before the insurance nominated windscreen repairer’s technician ‘attempted’ to repair it. His insurer would have been billed for it after he was duped into signing the repairer’s job-sheet. The job-sheet, signed whilst the screen was still hot, is a common trick used by many in the trade. Is it ignorance, or negligence? And who to blame, the employee or the employer?